A jet carrying 180 passengers crashed into a tow truck sustaining damage to its engine, fuselage, wing and landing gear ahead of an abortive Easyjet flight from Belfast to Malaga in April, according to the Air Accident Investigations Branch (AAIB).

The pilot, the AAIB reported on Thursday, radioed 'STOP, STOP, STOP' to ground crew while being pushed away from a gate at Belfast International Airport because he was concerned the plane was moving towards the grass immediately before the collision on April 3. 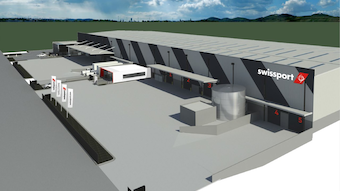 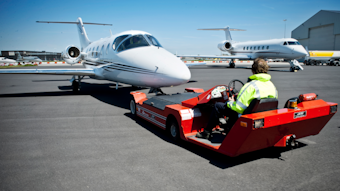 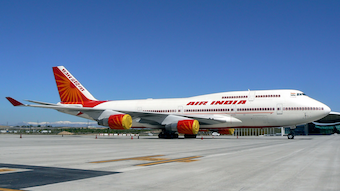 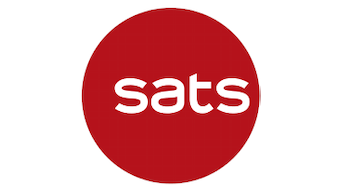 The Riyadh cargo terminal will be the second cargo operation in Saudi Arabia for SATS, after its first win in King Fahd International Airport in Dammam in 2016.
SATS Ltd.
Jan 14th, 2020
Ground Handlers & Service Providers