NAS-ExecuJet, a partnership between ExecuJet Middle East and National Air Services (NAS Holding), is expanding its FBO services in the Kingdom of Saudi Arabia with the opening of an additional FBO facility in the Royal Terminal at King Khalid International Airport, Riyadh, on 10 February 2016.

The FBO expansion at the Royal Terminal, utilised by royalty, government dignitaries and VVIPs, is in addition to the existing FBO services provided in the airport’s Private Aviation Terminal. To facilitate this expansion, NAS-ExecuJet has acquired a full set of ground support equipment to the value of 600,000 USD and will increase its highly trained team from 25 to 34.

Nader Al Hakim, Acting FBO Manager, NAS-ExecuJet, says: “This is an exciting development for NAS-ExecuJet and is in keeping with our plans for growth in the Kingdom. We will now be able to support significantly more flight movements at the Royal Terminal each year and look forward to welcoming our existing customers, as well as new customers, to the enhanced facility.”

ExecuJet is part of the Luxaviation Group, the second largest operator of corporate aircraft in the world. Luxaviation manages 250 aircraft and currently employs over 1,500 employees worldwide. Further information: www.luxaviation.com

GSE Through the Lens of FBOs

Avflight is in the middle of constructing its new fixed-based operations facility at the Gerald R. Ford International Airport.
Jan 6th, 2020 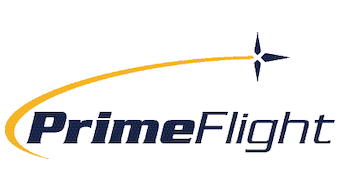 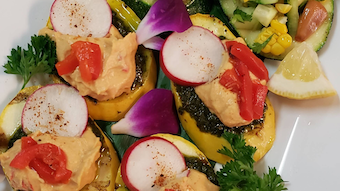 In the world of inflight catering, the jets carry clientele larger than life with the appetites to boot. It’s a 24/7 world where caterers wrangle nuance, logistics and chaos to bring five-star service airside.
Walker Jaroch
Dec 26th, 2019 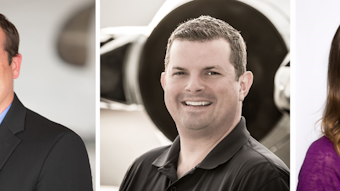 The expertise and experience that Shaun McQuain, Jeff Irvine and Suzanne Temesvari bring to the charter company’s leadership team will be instrumental to its growth and aligns with the new direction Desert Jet has taken.
Desert Jet
Dec 20th, 2019 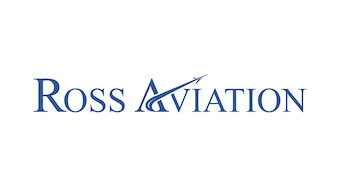