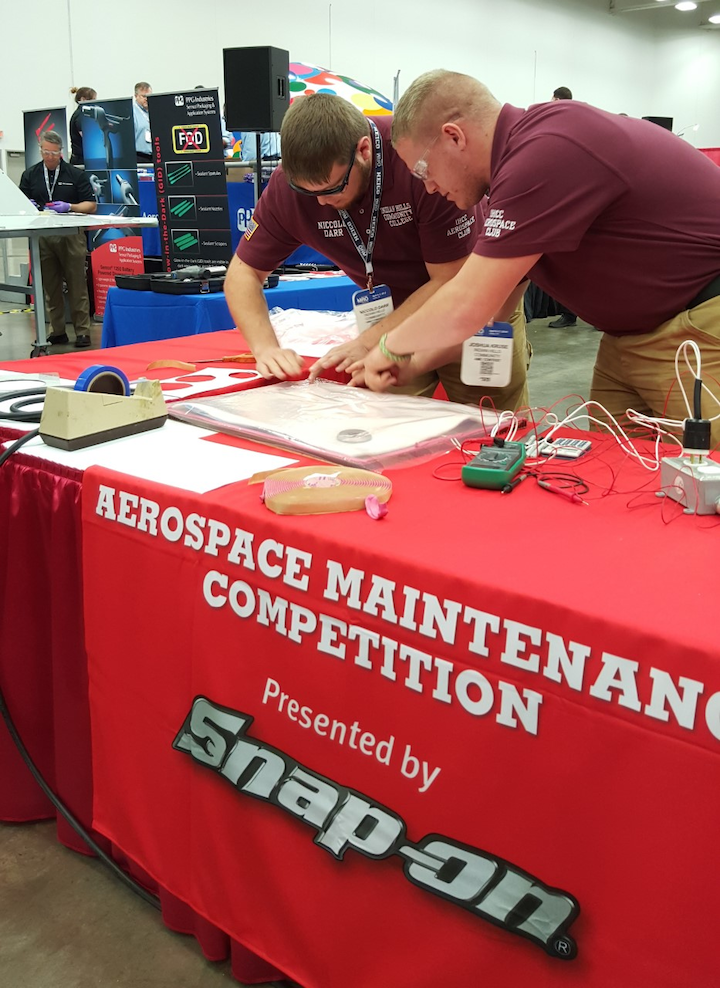 Kenosha, Wis., February 13, 2017 – Aviation’s top technicians from around the world are gearing up to compete against each other in the industry’s premier annual event, the Aerospace Maintenance Competition Presented by Snap-on. The event is held at the MRO Americas 2017 Convention, April 25-27, at the Orange County Convention Center in Orlando.

Over the past several years, the Aerospace Maintenance Competition Presented by Snap-on has grown to become a widely attended international aviation experience for technicians and fans alike. It provides certified AMTs from major airlines, MROs and OEMs, as well as military personnel and students in FAA Part 147 schools, the chance to test their skills against their peers. The two-day competition runs from 1 to 5 PM Tuesday, April 25, and 9 AM to 4 PM Wednesday, April 26. The awards presentation is from 9 to 11:00 AM Thursday, April 27.

“The Aerospace Maintenance Competition is a venue that allows aircraft engineers, technicians and students from around the world to stand up and speak out about our craft,” said Ken MacTiernan, Chairman, Aerospace Maintenance Competition. “It’s important to have this event because the industry and public have often taken for granted the men and women who are the true faces behind safety in aviation. After more than hundred years of aviation history, these technicians deserve recognition for their knowledge, skill and integrity.”

The teams will compete in more than 20 events that challenge their knowledge, skill and team work. The team earning the overall best score takes home the grand prize in aviation maintenance – the William F. “Bill” O’Brien Award for Excellence in Aircraft Maintenance. Presented by Snap-on, the coveted award signifies the highest standard of excellence in aviation maintenance. The O’Brien Award is a traveling trophy that debuted at the 2013 competition. The winning team receives the honor of displaying the 5-foot tall trophy in their facility for a year. In addition to the trophy, Snap-on is awarding more than $75,000 in tools and equipment as prizes to the top finishers in the competition. Last year, the five-member team from Alaska Airlines Team Seattle was awarded the trophy, and it has been on display at the company’s facility at SeaTac International Airport.

John Goglia, famed aviation safety and maintenance consultant and former National Transportation Safety Board member, said that the event serves as a great opportunity for seasoned professionals to mentor students who are looking to break into the aviation maintenance field.

“The AMC brings together professionals and students in the aviation career path so they can demonstrate their skills, their knowledge and integrity,” said Goglia, president, Aerospace Maintenance Council, which hosts the Aerospace Maintenance Competition. “There’s a lot of mentoring going on here between the professionals in the business and students. Every year we see many airline and MRO teams sitting with students and explaining some of the things they have to do as mechanics and what they have to do here for their testing. Mentoring is alive and well, and I love every minute of it.”

Snap-on supports aviation technicians around the world through its commitment as the official tool sponsor for the Aerospace Maintenance Competition. Snap-on is providing all the tools and equipment used by the participants during the competition, as well as providing planning and logistical support.

“We’re very happy to continue our exclusive sponsorship with the Aerospace Maintenance Competition,” said Andy Ginger, president, Snap-on Industrial. “This is a one-of-a-kind event that celebrates aviation maintenance – and we’re going to continue our support of the AMC, technicians and aviation students around the world. That’s our commitment to the industry.”

For more information about Snap-on, call 877.740.1900, or visit http://www.snapon.com; for information on the Maintenance Skills Competition, visit www.aerospacecompetition.com.


About Snap-on Industrial
Snap-on Industrial is a division of Snap-on Incorporated, a leading global innovator, manufacturer and marketer of tools, diagnostics, equipment, software and service solutions for professional users.  Products and services include hand and power tools, tool storage, diagnostics software, information and management systems, shop equipment and other solutions for vehicle dealerships and repair centers, as well as customers in industry, government, agriculture, aviation and natural resources.  Products and services are sold through the company’s franchisee, company-direct, distribution and Web-based channels. Founded in 1920, Snap-on is a $3.5 billion, S&P 500 Company headquartered in Kenosha, Wisconsin. 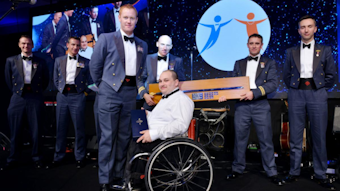 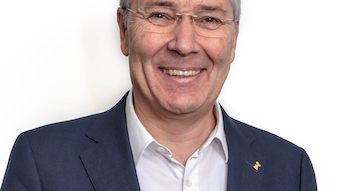 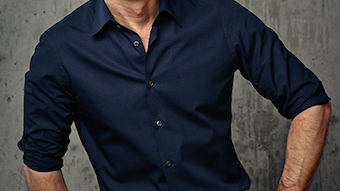 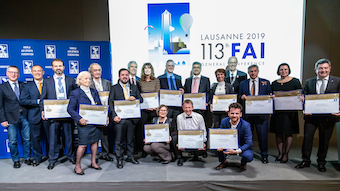