BOSTON — Gov. Charlie Baker filed a supplemental spending bill on Friday that would include millions of dollars to help cities and towns test and treat PFAS contaminants in the drinking water.

Barnstable, Mashpee, Joint Base Cape Cod and West Tisbury all have dealt with the chemicals known as per- and polyfluoroalkyl substances, or PFAS. PFAS are a class of man-made chemicals considered contaminants of emerging concern that are commonly found in firefighting foams, stain- and water-resistant products, coatings, outdoor clothing, carpets and more.

The budget bill includes $8.4 million in new funding to help communities test drinking water for PFAS, as well as $20 million from the operating budget to cover no- and low-interest loans for PFAS remediation projects.

Baker suggested that part of the $8.4 million for PFAS testing come from a $35 million penalty paid by Wynn Resorts for failing to disclose sexual misconduct allegations against former CEO Stephen Wynn.

An additional $35 million would be transferred from the operating budget to the Clean Water Trust to increase the number of water infrastructure projects.

"This is so needed," said John "Jack" Yunits Jr., the Barnstable County administrator. Millions of dollars have been poured into fighting PFAS contamination on the Cape, and the county is pushing to open up a local testing laboratory.

"This is a real economic and health threat to the citizens of Barnstable County," Yunits said.

State Rep. William Crocker, R-Centerville, notified the town of Barnstable about the bill, and although there are no guarantees, he said he sees it as a potential help to the town.

"The town has a number of wells that have tested positive for PFAS," he said. "It's something that the town could possibly make good use of."

"Emerging contaminants like PFAS pose significant challenge for municipalities and the state government," he said. "We are just getting our hands around PFAS and just learning about its potential affects ... I'm encouraged that we are putting significant resources to help address the problem."

Cyr and Hogan's bill was sent last month to the House Ways and Means committee.

In addition to the measures in the supplemental budget bill, MassDEP is working with public health experts and toxicologists to lower the threshold to trigger a health advisory and has included it in draft regulations that govern contaminated cleanup sites, according to Stephanie Cooper, deputy commissioner for policy and planning at the DEP.

Money in the bill would not just go to test public water, but also private wells, she said.

"We need and want to do more comprehensive testing," she said. "This is a really significant step by the administration that's already been proactive on the issue." 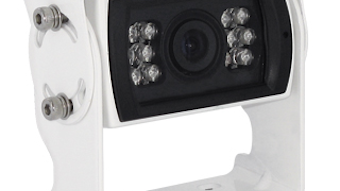 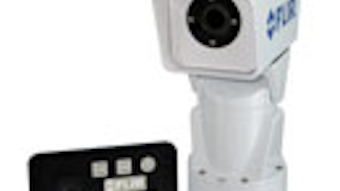 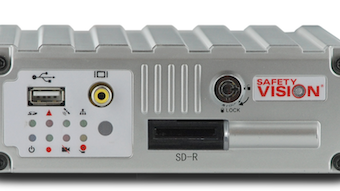 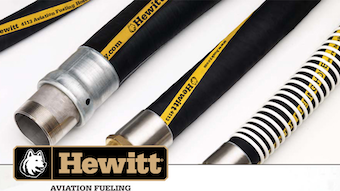 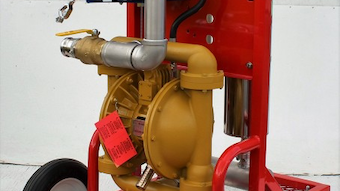 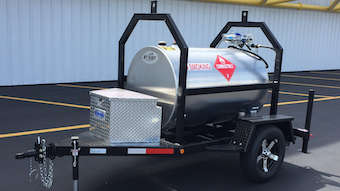 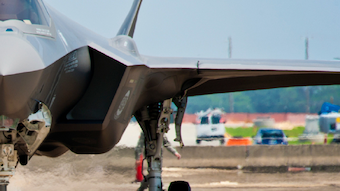 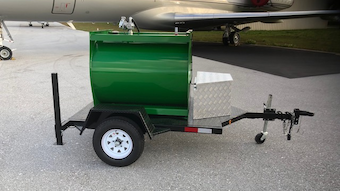 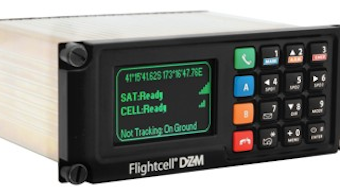 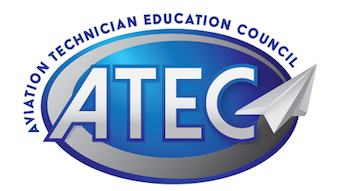 The 2018 Pipeline Report, found that mechanics continue to retire faster than they are being replaced.
Aviation Technician Education Council
Dec 17th, 2018