Passenger figures up by four percent in 2019 to a total of approximately 48 Million.

Munich Airport continues to pile up records: In 2019 total traffic increased by 1.7 million, or 4 percent, to 47.9 million passengers. That was the largest increase posted by any German airport last year. For the Bavarian hub, this result represents the tenth consecutive record-setting year for total passenger traffic.

The number of take-offs and landings was up by around one  percent to over 417,000 aircraft movements. Airlines substantially increased the number of destinations served especially in the intercontinental segment, which saw a year-on-year rise of over six percent in take-offs and landings to a total of approximately 34,000 and an impressive nine percent increase in total passengers. In European traffic, the passenger numbers were around four percent higher. Meanwhile, the number of passengers on domestic routes within Germany again declined by around one percent.

These figures underscore Munich Airport's growing strength as a hub. Traffic flows to Asia and the Americas are increasingly being funneled through Munich. Among the beneficiaries of this development are travelers in the airport's catchment area, who can choose from among non-stop services to a growing number of long-haul destinations. Running counter to the robust trend in passenger traffic, the cargo results at Munich Airport – in line with the global trend in the industry – were down in 2019. The 350,000 tons of flown airfreight and airmail handled in 2019 represented a five percent year-on-year decrease. Based on current projections, and despite a downturn in economic indicators, passenger traffic at Munich Airport will remain on course for growth in 2020.

This trend is likely to gain added impetus through Lufthansa's decision to station more A380 and A350 long-haul airliners in Munich and the resulting addition of new and attractive intercontinental routes. 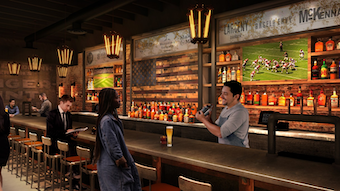 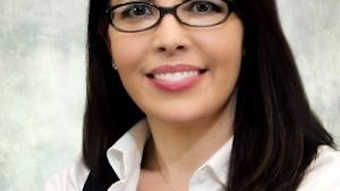 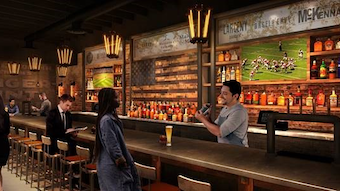 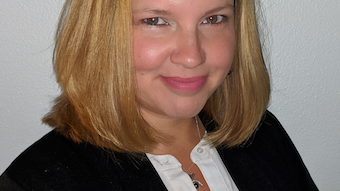 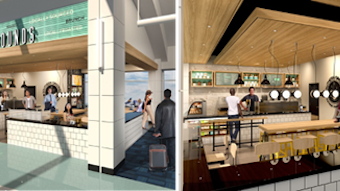 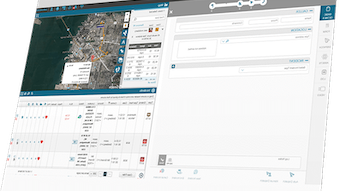