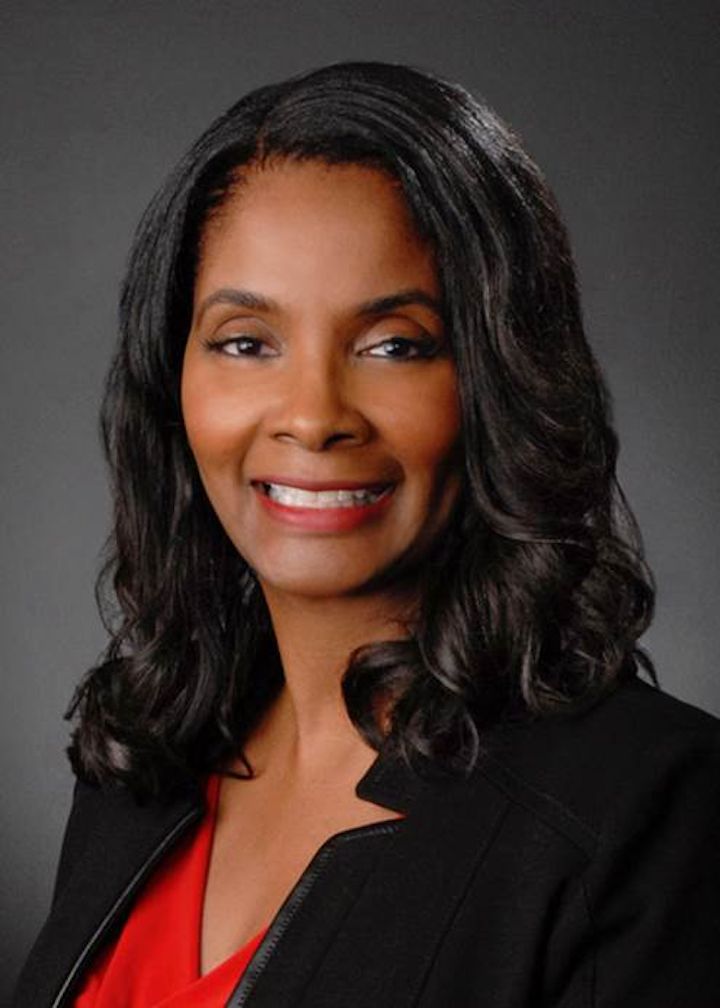 Fraport USA announced the appointment of Vivica Brown, Esq. IAP, as its vice president of operations for the concessions program at Nashville International Airport (BNA). Fraport was awarded the contract to manage more than 80,000 square feet of concessions space in the airport, starting in early 2019. Brown stepped into her new role at BNA, effective Nov. 1.

“We are delighted to have Vivica Brown at the helm to manage operations of our new concessions development at BNA,” said Ben Zandi, president and CEO, Fraport USA. “This accomplished executive brings a wealth of experience to our team in Tennessee,” he adds. “Given her standout credentials and achievements in the field, we are confident she will deliver operational excellence and enhance the passenger experience with our new program in Nashville.”

She was instrumental in leading five commercial business units generating close to .5 billion dollars in annual airport revenue, including an increase in non-aeronautical revenue of more than six percent year over year in 2015 and 2016. She also served as the point of contact with the Federal Aviation Administration (FAA) on diversity compliance matters.

Brown began her professional career on Wall Street in the financial services industry prior to entering law school. She is a graduate of the University of Virginia with a concentration in economics and earned her law degree at California Western School of Law.

Brown also earned the coveted International Airport Professional (IAP) designation, a global standard of excellence in the field of airport management. Additionally, she is a graduate of Airport Executive Leadership Program sponsored by Airports Council International (ACI) and the Aviation Management Institute at the John Molson School of Business, Concordia University in Montreal, QC.