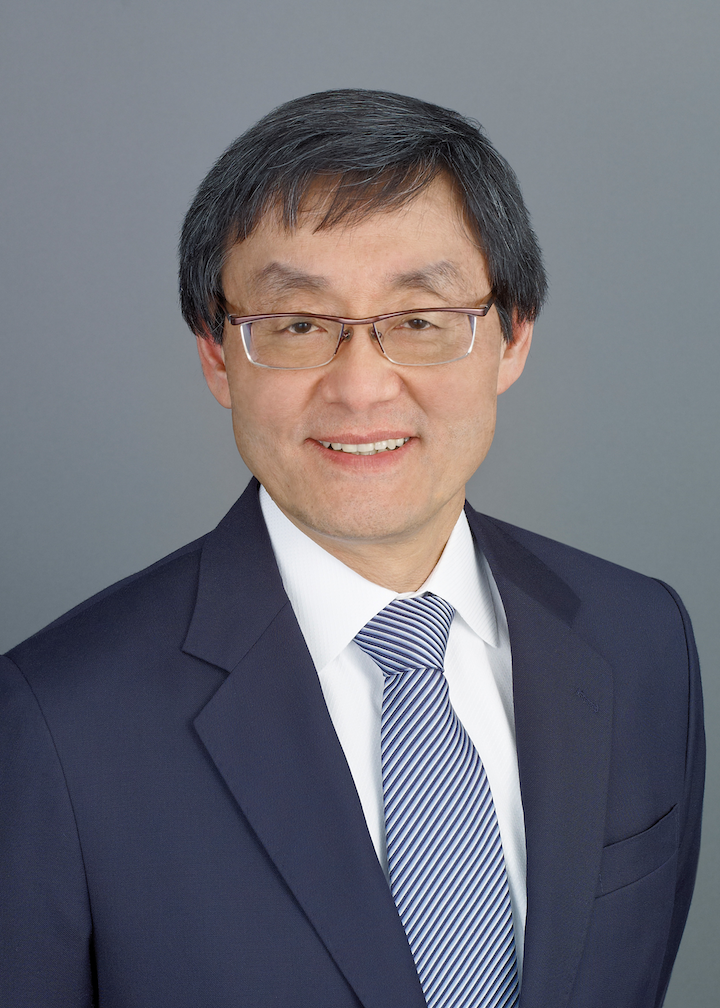 The Canadian Airports Council on June 28., announced that Howard Eng, president and chief executive officer of the Greater Toronto Airports Authority, has been elected as its new chair.

Eng, who has served as the council's vice chair since 2014, succeeds John Gibson, president and CEO of the Prince George Airport Authority.

"Canada's airports are a key cornerstone of innovation and growth for the Canadian economy," said Gibson. "With more than 30 years in the airport industry, and experience managing and operating Canada's largest airport and North America's second largest gateway hub for international passengers, Howard brings a depth of knowledge and understanding that will be invaluable to the CAC as it continues to promote the importance of our airports to the Canadian economy. The CAC's membership is excited to move forward under Howard's leadership."

Prior to joining the Greater Toronto Airports Authority, Eng served as executive director, airport operations at the airport authority Hong Kong, which operates Hong Kong International Airport (HKIA). In his 17 years with HKIA, Eng played an integral part in moving Hong Kong onto the world's stage as a global hub that consistently enjoys top rankings. Over an 11-year span, HKIA won more than 40 Best Airport awards.

"It is an honour to take on this responsibility with the Canadian Airports Council," said Eng.  "The CAC will continue to reinforce the vital economic importance of Canada's aviation sector.  We will also continue to work with government agencies to ensure that passengers are receiving the services required to keep Canada's business and tourism sectors growing."

In other changes to the board, Geoff Dickson, president and CEO of the Victoria Airport Authority, has joined as director.