President Obama is expected to sign the FAA Extension, Safety, and Security Act of 2016 after the recent approval from the Senate and House. 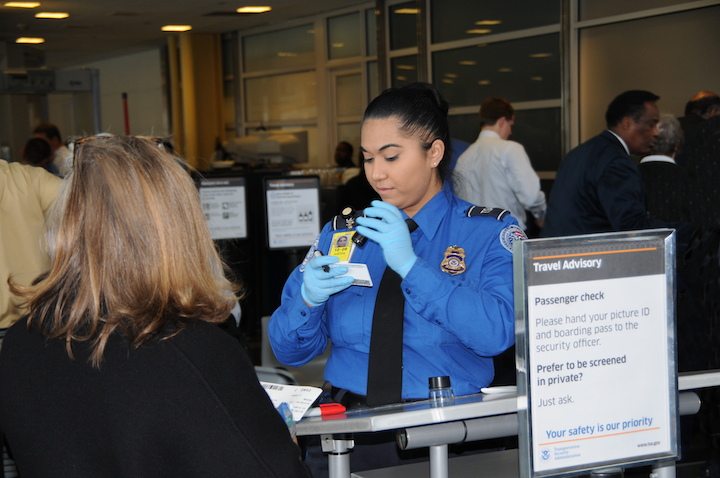 President Obama is expected to sign the FAA Extension, Safety, and Security Act of 2016 after the recent approval from the Senate and House. The 14-month extension, also known as the Federal Aviation Administration (FAA) Reauthorization Act, outlines provision and reforms from customer protections to air traffic controllers, and more, that will be put into permanent law.

Listed below are notable sections in the bill:

This type of framework was a big focus of Sen. Ed Markey's earlier this year when he introduced the Cyber AIR Act, which called a new standard in identifying cybersecurity protections for aircraft and computer systems.

Since 2007, there has been a 61 percent decrease in baggage mishandling, according to a 2015 SITA report. And to drop the number even lower, there have been a few technological advancements, from a tracking beacon built into luggage by Samsonite to the baggage handler robot at Geneva Airport. The SITA study noted that 66 percent of airlines said they would be offering bag location updates to passengers via mobile applications by 2017.

The bill – passed through Senate with a 89 to 4 vote, and approved by the House through voice vote – would extend the FAA policy through Sept. 30, 2017.

GNV Sets Another All-Time Record for Passenger Traffic in 2019

Springfield Airport Finishes the Decade On a Roll 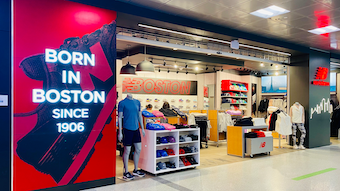 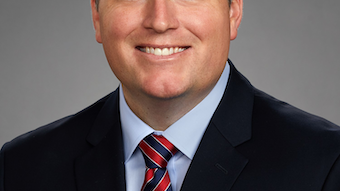 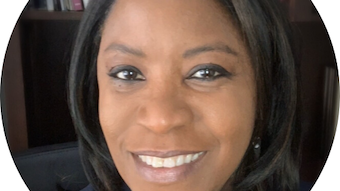 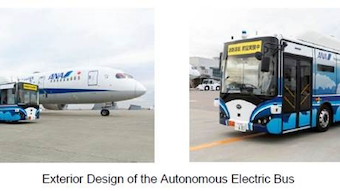 This expansion in flights from the Mediterranean airport will make use of the latest-generation A321neo, one of the lowest-emission aircraft on the market.
Aéroport Nice Côte d'Azur
Jan 22nd, 2020
Airports

A total of 245,389 passengers flew through TOL in 2019, which helped drive the airport’s seventh consecutive year-over-year increase in passenger traffic and marks the highest passenger total at the airport since 2008.
Jan 22nd, 2020