Mesa Air Group, Inc. announced that under the recent amendment to its agreement with American Airlines, the company did not meet certain performance metrics during the most recent measurement period, which allows American to remove two additional aircraft from the capacity purchase agreement. American has agreed to defer the right to remove these two aircraft but has elected to remove one of two previously deferred aircraft, effective January 2, 2020.

Based on the increased utilization of the remaining fleet, fiscal Q2 2020 (ending March 31) block hours for American are expected to be within one percent of block hour production for the same period last year. 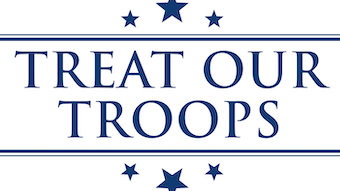 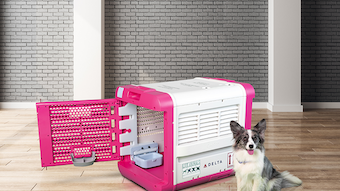 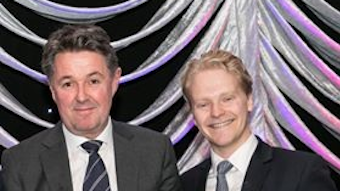 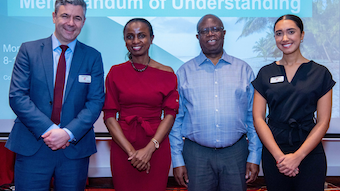