The event will be held at the MRO Americas 2020 Convention, April 28-30, at the Kay Bailey Hutchinson Convention Center in Dallas, Texas. 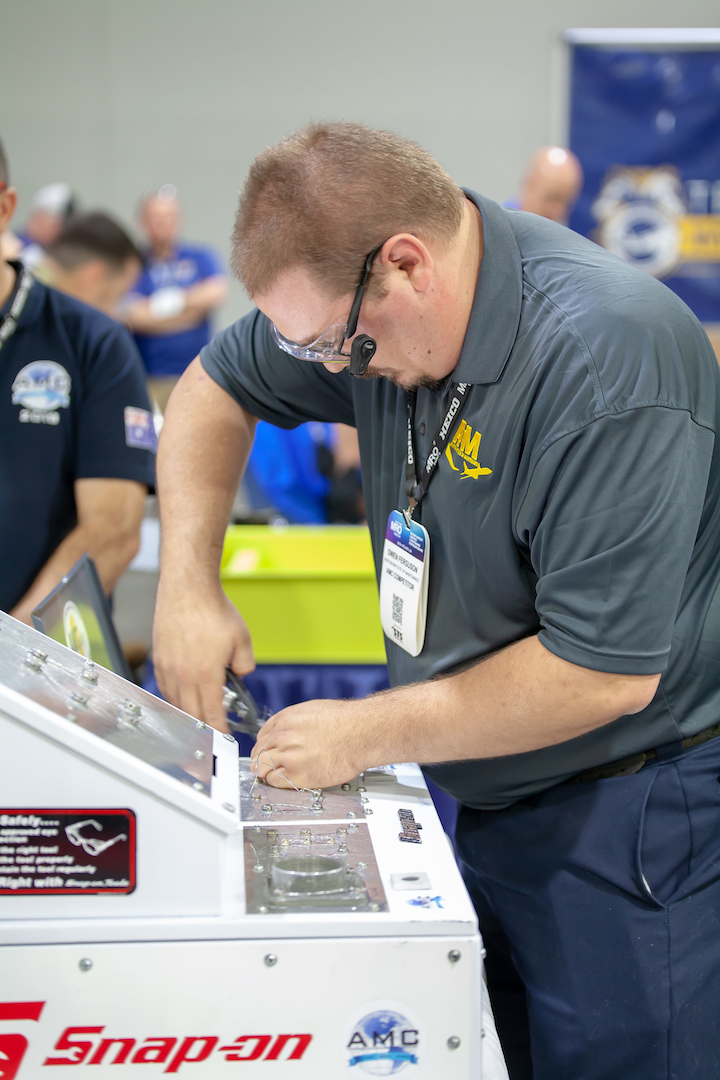 A record 90 aviation maintenance teams from around the world are expected to compete against each other in the industry’s premier annual event, the Aerospace Maintenance Competition Presented by Snap-on. The event will be held at the MRO Americas 2020 Convention, April 28-30, at the Kay Bailey Hutchinson Convention Center in Dallas, Texas.

Over the past several years, the Aerospace Maintenance Competition Presented by Snap-on has grown to become a widely attended international aviation experience for both technicians and fans. The venue provides certified AMTs from major airlines, MROs and OEMs, as well as military personnel and students in FAA Part 147 schools, the chance to test their skills against their peers. The three-day competition runs from 9:30 a.m. to 5:30 p.m. Tuesday, April 28; 9 a.m. to 5:30 p.m. Wednesday, April 29; and the awards presentation from noon to 3 p.m. Thursday, April 30.

“There’s no greater event that recognizes the men and women that comprise our industry than the Aerospace Maintenance Competition,” said Ken MacTiernan, Chairman, Aerospace Maintenance Competition. “The AMC is a world stage for our entire craft to be highlighted. Many people don’t see the knowledge, skill and integrity it takes to keep aircraft flying safe. The AMC puts those men and women on a stage with a spotlight to be recognized.”

The AMC truly has an international flavor as this year’s field includes commercial teams from Alitalia, Qatar, Flybe, Qantas, JetStar, American, United, JetBlue, Spirit, WestJet and several other commercial, MRO, military and school teams. Participants will be competing in 28 events, including airframe damage inspection, cable rigging, fiber optics, engine fan blade removal, and many others that are new this year that challenge their knowledge, skill and team work.

“It has been our goal to keep the AMC fresh, and we do that by replacing a few events every year; bring in new technology, something they haven’t seen before,” said The Honorable John Goglia, a former National Transportation Safety Board member who runs the AMC with MacTiernan.

The team earning the overall best score takes home the grand prize in aviation maintenance – the William F. “Bill” O’Brien Award for Excellence in Aircraft Maintenance. Presented by Snap-on, the coveted award signifies the highest standard of excellence in aviation maintenance. The O’Brien Award is a traveling trophy that debuted at the 2013 competition. The winning team receives the honor of displaying the 5-foot tall trophy in their facility for a year. In addition to the trophy, Snap-on is awarding more than $75,000 in tools and equipment as prizes to the top finishers in the competition. Last year, the five-member team from United Airlines Team Cleveland showed everyone why they were the team to beat, keeping the O’Brien Award trophy on display at the company’s facility at Cleveland Hopkins International Airport for a third straight year.

“Snap-on is pleased to continue our partnership with the AMC and we look forward to once again putting on a world-class event for these talented men and women in Dallas,” said Tom Murray, Director of Marketing, Snap-on Industrial. “Aviation technicians are the unsung heroes in the industry, and Snap-on takes great pride in not only providing them with the right tools and equipment they need, but becoming a true partner with them. That’s what the Snap-on brand brings to this critical industry.”

Snap-on has a long history of supporting aviation technicians and students around the world, and that commitment is reaffirmed through its sponsorship as the official tool sponsor for the Aerospace Maintenance Competition. Snap-on provides all the tools and equipment used by the participants during the competition, as well as planning and logistical support.

Aviation maintenance supporters can get involved with the AMC through college financial donations. The Aerospace Maintenance Council, which hosts the AMC, is accepting donations from industry organizations to increase funding of its Phoebe Omlie Award. Named after the first female to receive an FAA aircraft mechanic’s license in 1927, the Phoebe Omlie Award is available to both men and women who are enrolled in an FAA Part 147 school, and who are participating in the AMC. 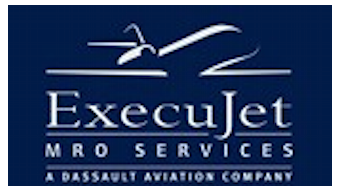 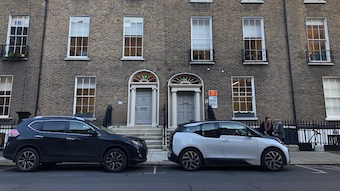 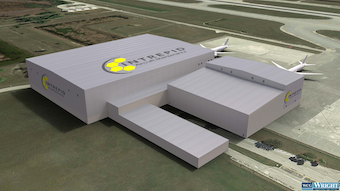 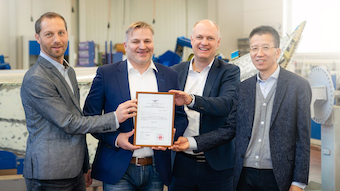 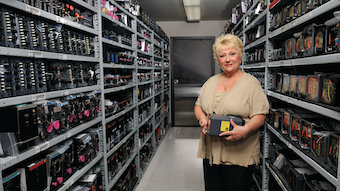 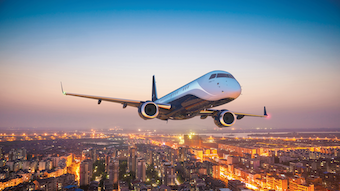