Take a break from the polar vortex and enjoy this video that documents all the hard work on the ground required to get the industry airborne. 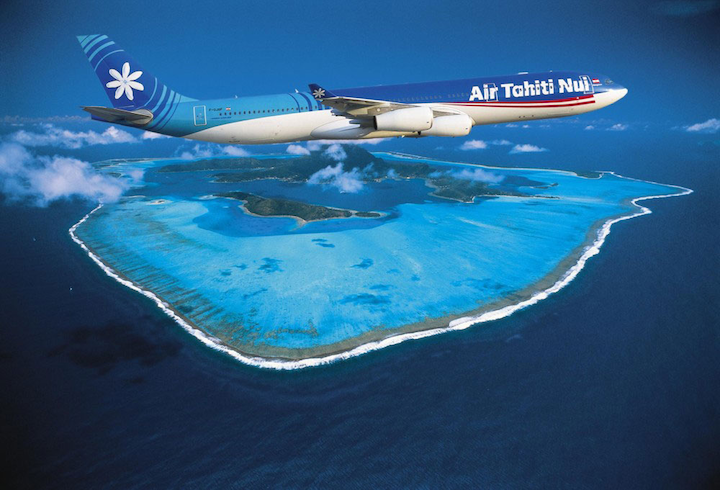 Thanks to the polar vortex, aviation workers are ringing in the new year by making the best of very tough circumstances.

While many of us returned to work last Thursday, this first full week of 2014 seems more like the official start.

And thanks to the polar vortex, aviation workers are ringing in the new year by making the best of very tough circumstances. This morning’s news about 1,600 flight cancellations from Chicago airports included these “highlights:”

So with that in mind, how about a look at this video we found over the holiday break that not only documents all the hard work on the ground, both ground support and maintenance, our readers do, but does so in the tropical paradise of Tahiti. 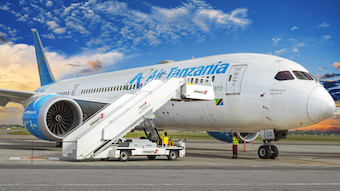 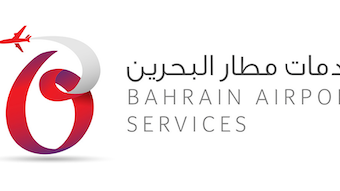 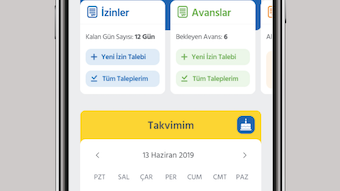 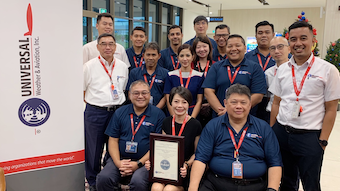 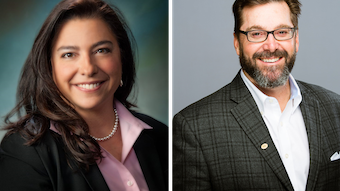