The legislation offers language to replace the current, long-outdated rule that continues to stifle an already inadequate workforce pipeline. 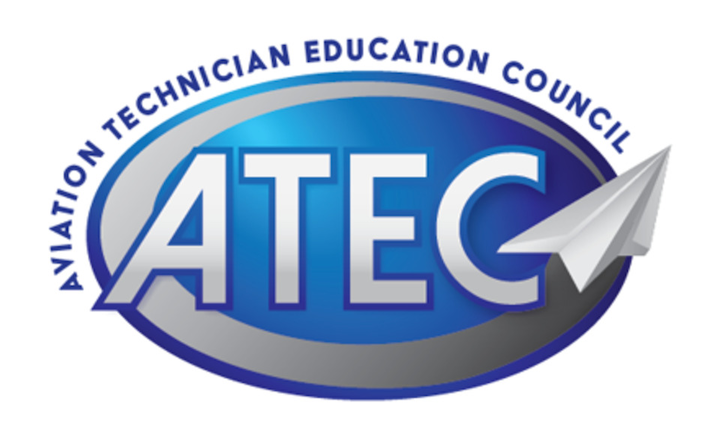 Next week, Sen. James Inhofe (OK) and Rep. Don Young (AK) will introduce bicameral, bipartisan legislation directing the Federal Aviation Administration to promulgate a community-drafted part 147. In advance of formal introduction, ATEC is calling on the community to reach out to congressional representatives and ask them to sign on in support of the Promoting Aviation Regulations for Technical Training (PARTT) 147 Act.

The legislation--largely based on language ATEC offered in its comments to the part 147 NPRM and SNPRM--directs Congress to replace the current, long-outdated rule with new language, effectively bypassing the rulemaking process and mandating that FAA make aviation education a rulemaking priority.

The legislative effort comes in response to a slow-moving regulatory process (it's been 16 years since the Governmental Accountability Office called for updates to curriculum requirements), and less-than-ideal proposals from the FAA (see the part 147 issue page for more information and timeline of events). The PARTT 147 Act specifically provides regulatory language that would take a performance-based approach, deferring to Department of Education oversight for all matters concerning quality of education, and giving schools the freedom to create curriculum based on competencies and industry needs. 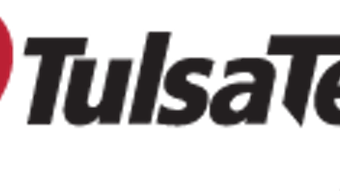 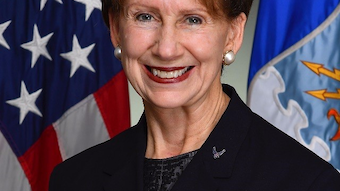