ADB SAFEGATE is proud to have participated in the multi-year Runway Status Lights (RWSL) project initiated by the Federal Aviation Administration (FAA) in 2008 to prevent runway incursions at major airports across the country. The FAA recently announced that the RWSL project has been fully implemented at 20 airports and that a 2017 report on the effectiveness of RWSL at 15 of the airports showed an overall 52 percent reduction in the average runway incursion rate.

ADB SAFEGATE partnered with the FAA, Sensis Corporation, and HNTB Corporation to deploy the RWSL program. The program was designed as a second layer of protection to increase situational awareness on the airfield to help prevent runway incursions.

RWSL is a system of red lights embedded in the pavement of runways and runway-taxiway intersections that automatically warns pilots and vehicle operators if it is unsafe to cross or enter a runway. It also includes “take-off hold lights” that indicate if a runway is unsafe for departure.

“ADB SAFEGATE strives to keep airfields operational and safe, and projects like the RWSL program help make our vision a reality,” said Nick Haines, director, engineering services, Americas. “This project is a great example of multiple contributors working together in a good partnership to tackle a major safety concern that the FAA wanted solved.”

Vital JFK Runway Reopens, Completing Rehabilitation and Repair On Time and Ahead of the Holiday Season 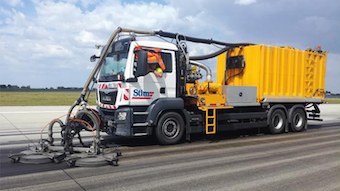 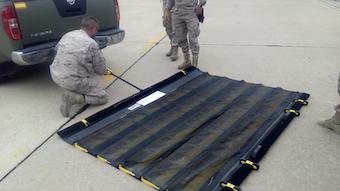 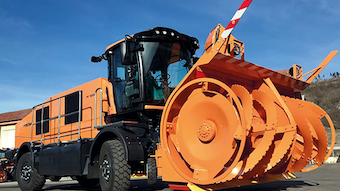 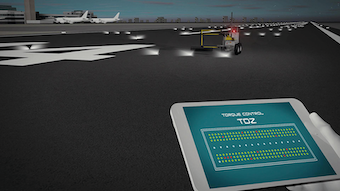 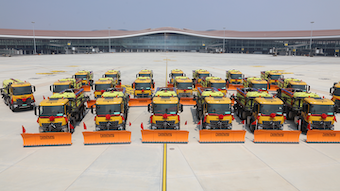