In the first 11 months of the year, DFS registered 120 such incidents, down from 152 in the same period last year. In total, drones interfered with planes at German airports 158 times in 2018. The figures for the full year will be available in January.

Some 26 incidents were reported from Germany's largest airport in Frankfurt, followed by Berlin's Tegel airport and Munich with 15 and 14 reports, respectively.

DFS, which monitors and controls the airspace on behalf of the government, does not talk about drone sightings at airports, but about obstructions caused by them.

"The obstruction consists of distracting the pilot: He be able to concentrate without distraction, especially during take-off and landing," a spokeswoman said. If drones were seen directly on the airport premises and the air traffic controllers conclude this was a potential danger to approaching and departing planes, no more take-off and landing permits are issued, she added

This was the case twice in Frankfurt in 2019, according to the German Air Traffic Control. Flight operations also had to be suspended for a few minutes at both Stuttgart Airport and Berlin-Tegel Airport due to drones.

In Germany, drones are prohibited in the vicinity of airport take-off and landing areas; a distance of at least 1.5 kilometres must be maintained.

No drones are allowed to take off directly above crowds, hospitals, prisons, administrative buildings, federal roads or railway installations. 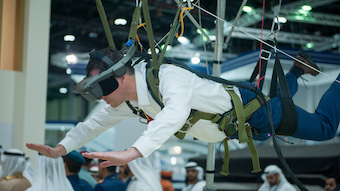 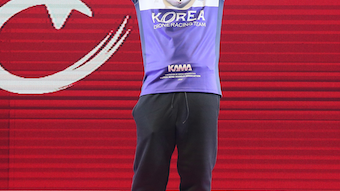 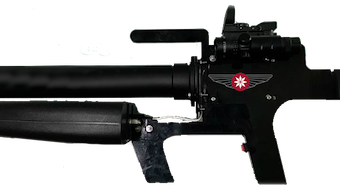