The first engine to test wraps up the extensive technology maturation program for the GE9X engine program. 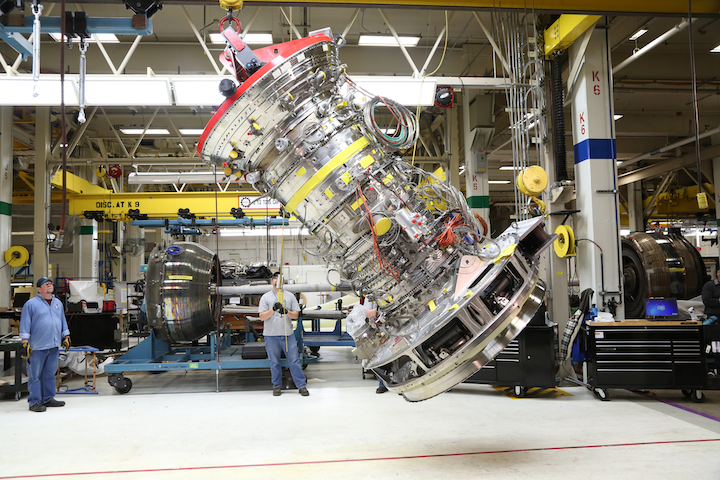 Final assembly is well underway on the first full GE9X engine that will test in the first half of 2016, four years before the GE9X engine enters service on a Boeing 777X aircraft.

“Assembly of the first full GE9X engine is on track and coming together very nicely,” said Bill Millhaem, general manager of the GE90/GE9X engine programs at GE Aviation. “The GE9X team is extremely excited to see the engine design come to life and looks forward to watching it run soon on a test stand in Peebles, Ohio.“

The first engine to test (FETT) wraps up the extensive technology maturation program for the GE9X engine program, which began almost five years ago and has included component-level, system-level and core demo testing to validate the advanced technologies and materials in the new engine. FETT brings all the technologies together to demonstrate their operability as a complete propulsion system as well as provide early information on the engine’s aerodynamic and thermal characteristics.

Compared to prior engine development programs, the GE9X FETT is scheduled earlier in the development process, just a mere six months after the engine design was finalized. The second GE9X engine is scheduled to test in 2017 along with flight testing on GE Aviation’s flying test bed. This timing assures all learnings from FETT will be captured in all certification engines. Engine certification is anticipated in 2018.

With almost 700 GE9X engines on order, the GE9X engine will be in the 100,000 pound thrust class and will be the largest engine ever produced with a 134-inch diameter composite fan case and 16 fourth generation carbon fiber composite fan blades. Other key features include; a next-generation 27:1 pressure-ratio 11-stage high-pressure compressor; a third-generation TAPS III combustor for high efficiency and low emissions; and CMC material in the combustor and turbine.

GE Aviation, an operating unit of GE (NYSE: GE), is a world-leading provider of jet and turboprop engines, components and integrated systems for commercial, military, business and general aviation aircraft. GE Aviation has a global service network to support these offerings. For more information, visit us at www.ge.com/aviation. Follow GE Aviation on Twitter at http://twitter.com/GEAviation and YouTube at http://www.youtube.com/user/GEAviation. 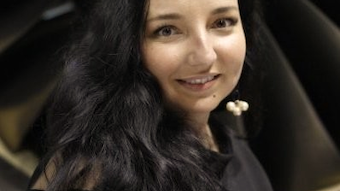 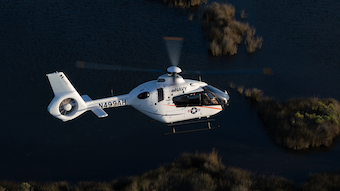 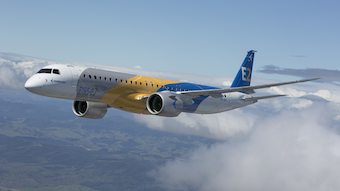 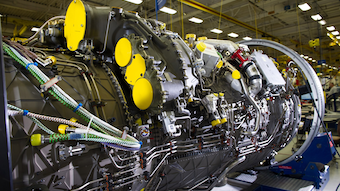 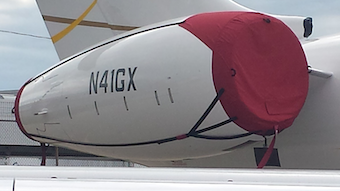 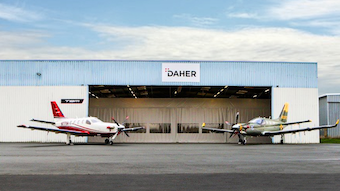